- length of the performance: 55 minutes in one part -

'Lisztomania' is an ironic term first used by Heinrich Heine in one of his articles referring to the intense fan frenzy directed towards Franz Liszt during his concerts. During the 1840s particularly female fans reacted hysterically to his presence often by fainting or by fighting for a bunch of his hair. Liszt was the very first megastar consciously creating his own image. He was the first pianist to give a solo concert, he changed the position of the piano on stage and by his emotional and virtuoso performance even his enemies were mesmerized. He wasn't driven by pure exhibitionism though. His intensions were to prove the powers of art and raise its appreciation. The choreography is funny piece about us loosing our values. Franz Liszt is the central character as the unappreciated grotesque hero, who chooses to hide his genius among the superficial people. Nevertheless, an artist finds his Muse no matter where he is. He falls in love with a girl whose eccentric mask conceals a sensitive person who is a victim of this shallow world just like Liszt himself.

Performed by dancers of the Budapest Dance Theatre 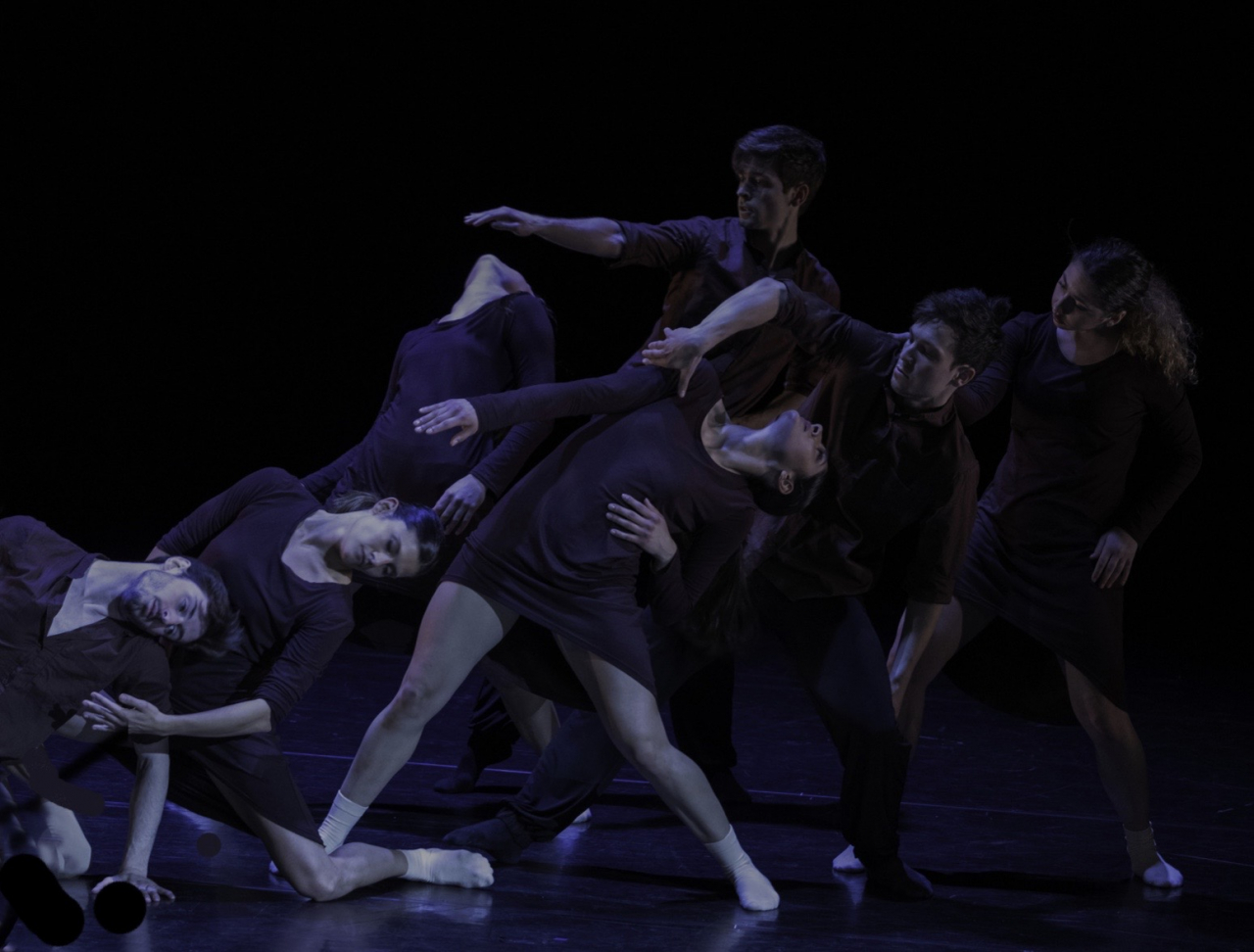