A passionate folk dance interpretation of Georges Bizet's opera to the live tunes of the Karaván Family folk music group. Virtuoso gypsy dances (Hungarian, Spanish and Romanian) tell the story of Carmen with strong emotions and a lot of humour. 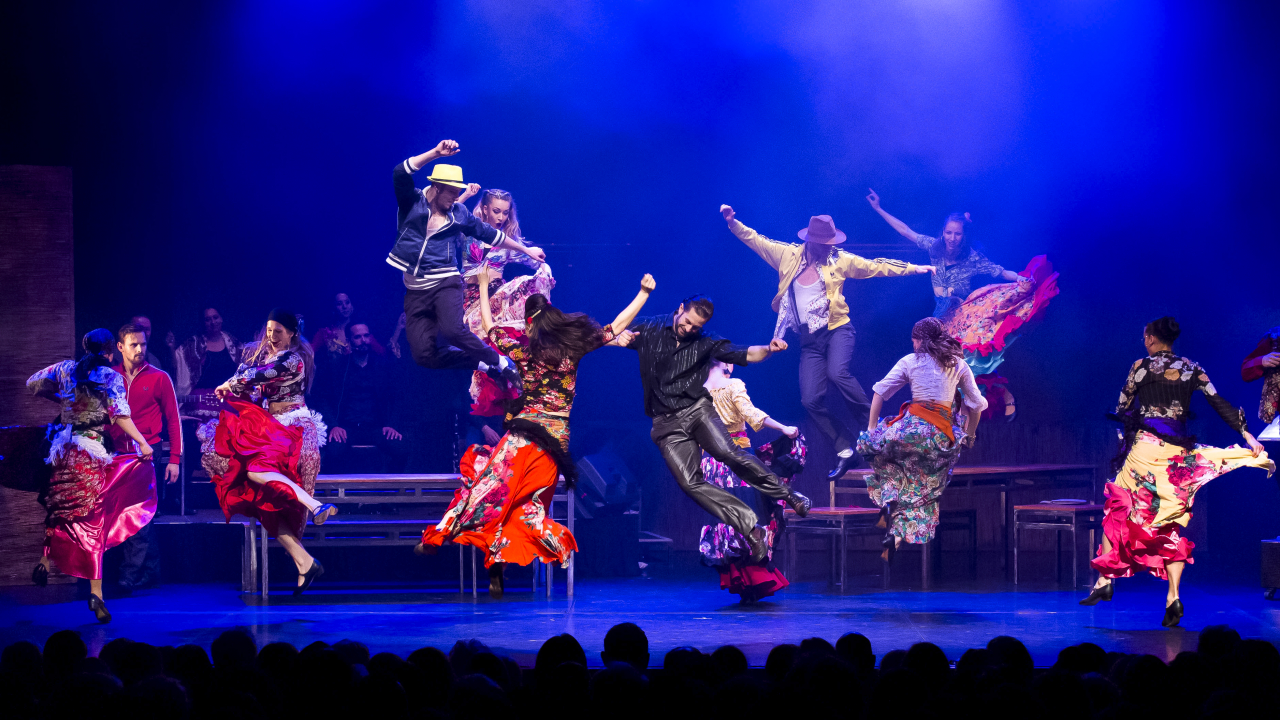 ATTENTION! Stroboscope is used in the performance!

More than twenty years ago, Tamás Cseh, with his album entitled Katonadalok (Soldier Songs), set an unforgettable memory for our former great-grandfathers, the Hungarian soldiers who gave their young lives and blood for their homeland and common idea. Music and song remain in the shared memory, but dance only swirls like a vanished memory in the distance of the past, in the movements of the flesh-and-blood people of bygone times. In the performance we recall these movements, the messages of the past; and we bow to the Hungarian hussars, soldiers and infantrymen who gave their lives to the nation, who defended the Hungarian homeland and set an example for all generations to follow.

The programme includes choral works by Zoltán Kodály, Lajos Bárdos, József Karai, and an excerpt from a piece of Vivaldi's music.
You can listen to the music from Tamás Cseh's album, Soldier Songs from recording. 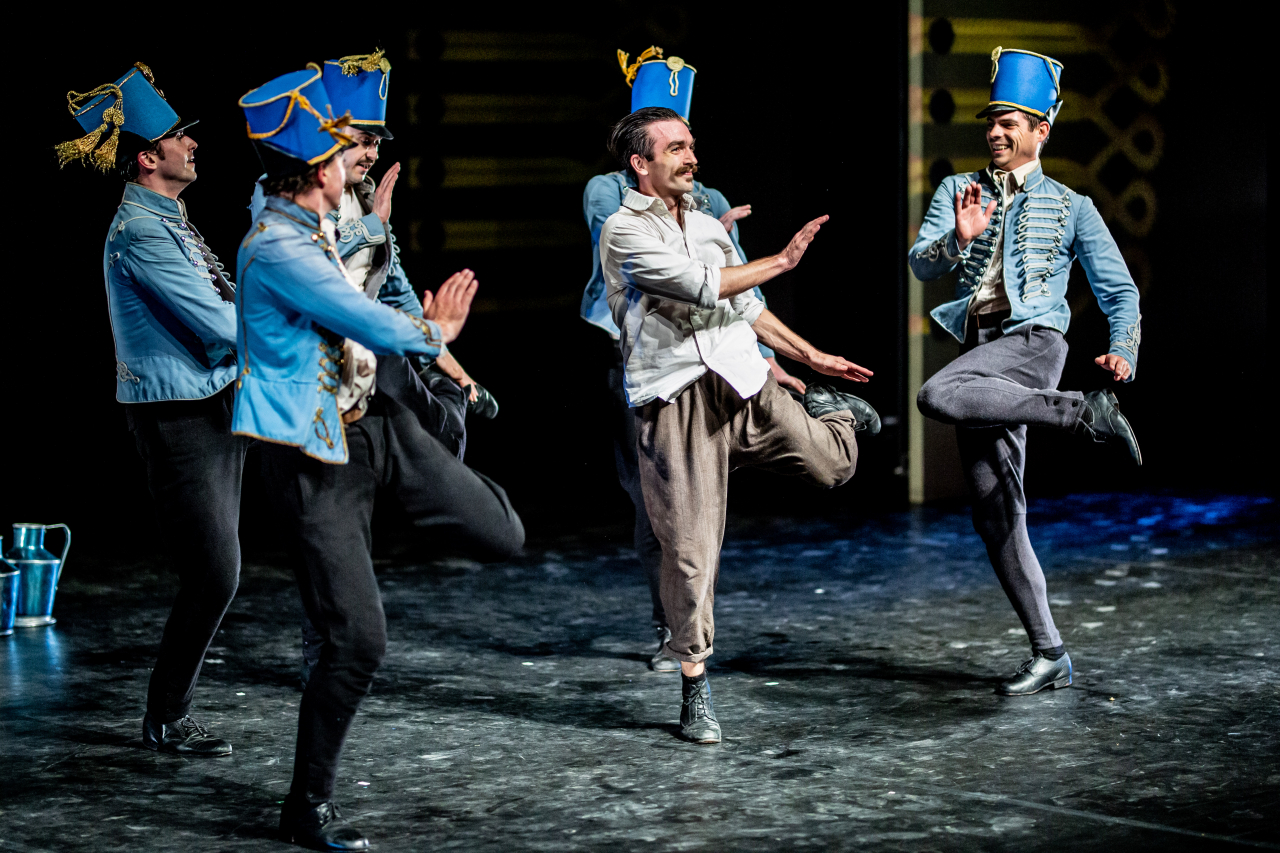