The Ballad of Loathing was the very first production of Ballet Pécs that debuted on 3 January 1961.
Imre Eck's iconic choreography to Sándor Szokolay's composition has been performed several times to celebrate an important jubilee of the company.
To celebrate the 60th anniversary of the foundation of Ballet Pécs a brand new concept was developed by director Balázs Vincze. Fresh contemporary choreography was created by Lóránd Zachár to Sándor Szokolay's original music. To follow the concept new costumes were created by designer Viktor Kozarics.

THE BALLAD OF LOATHING

The Ballad of Loathing was co-produced with the Pécs National Theatre and funded by the National Cultural Fund. 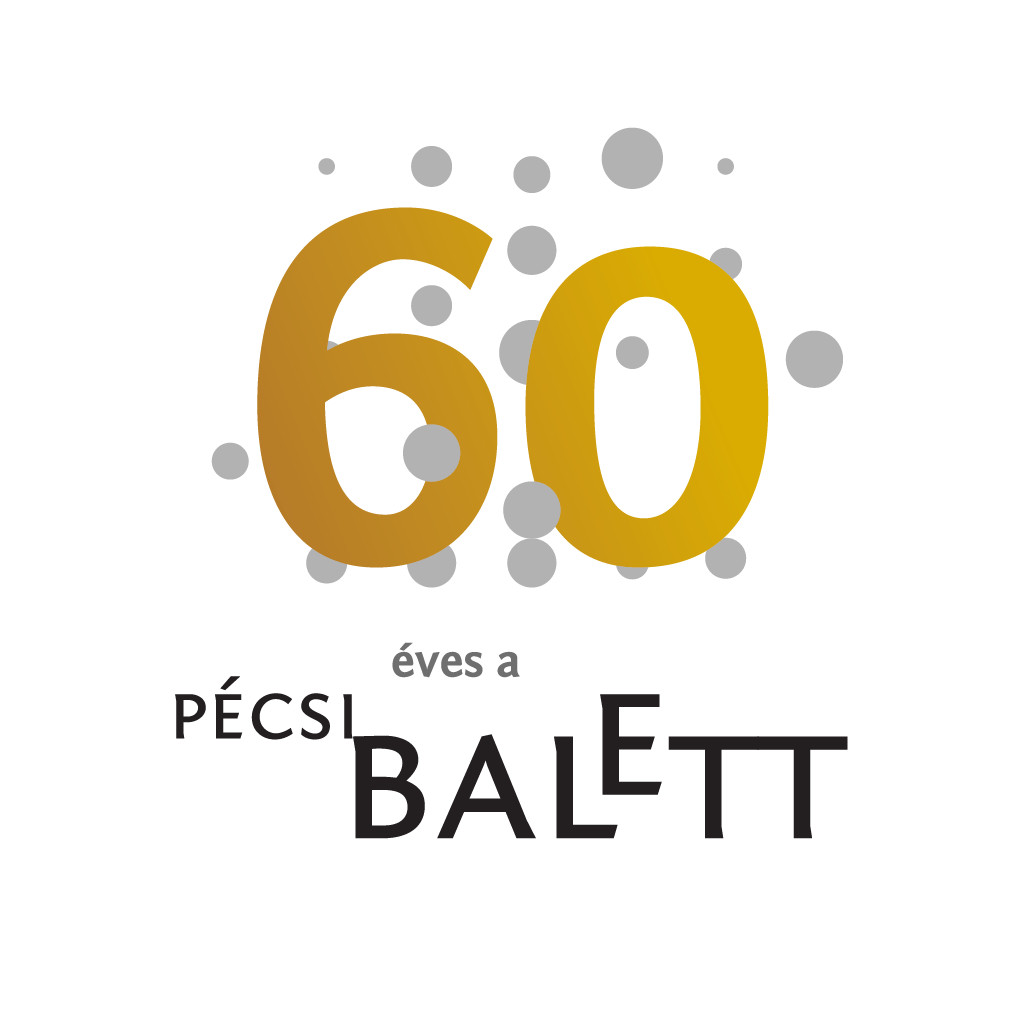 MORE THAN BALLET... - a documentary

The film was created by FILMING IN PÉCS:

The documentary was created by Filming in Pécs and funded by the Ministry of Human Capacities.

The Idéző 1.84 Company, together with Ádám Kiss-B and Marcell Szabó created a special evening from the eternal works of Béla Bartók, where music and dance rightly pay tribute to the figure of the famous composer. We gain insight into the historical “kaleidoscope” of Hungarian times, as a rapid succession of colourfully swirling changes, through the male world of Hungarian folk dances. A colourful selection from Béla Bartók's classical works for piano and violin, two worlds, two male urban-verbunkos dance solos, microcosmos and endless variations. We are planning our current folk dance-theatre performance in an individual, special voice, in one act, looking at the relations between our urban existence and the Hungarian traditional culture. In the stage creative process, we also choreographed the dance music played on the traditional folk violin and the piano pieces drawing inspiration from it.

… we could not walk this path without Bartók's legacy…

our task is worthy remembrance and progress…

Thoughts of Marcell Szabó: The music of Béla Bartók is often neoclassical and folk at the same time. So it simultaneously builds on the universal (European) musical traditions and on the Hungarian roots (through folk music), renewing them with a special tone: "respect for tradition and renewal". Bartók is the author whose music will be timeless and eternal precisely because tradition, national spirit and innovation are present in his music at the same time, so it is for everyone, its content is universal.