The world-famous cirque danse company in Pécs for the very first time!

The company’s most recent production premiered at Edinburgh Festival Fringe in August 2018, where it was the best-rated show by critics among the productions of the entire Edinburgh International Festival. No wonder, the show has been invited again to the Fringe for another run in August 2019.

In his new ‘cirque dance’ piece, Artistic Director Bence Vági worked with seven of Ukraine's most talented circus artists to present a vision of light and shadow fusing ancient tradition with mind-blowing skills. Pushing the boundaries of the human body, My Land resonates with the most ancient myths of humanity, staging artists as they search for the sound of their own freedom in a timeless space expanded by illusions.

In My Land’s ambitious staging performers rise up from a soil-covered set to tell their personal stories creating mesmerising images evoking tradition, freedom and love. Featuring traditional Tatar, Moldavian, and other music pieces from the Ukraine, and never before seen physical feats, My Land is part contemporary dance, part circus performance incorporating theatrical finesse and the show stopping energy of the Eastern European acrobatic arts.

My Land is a Müpa Production; it received its Hungarian premiered in the program of CAFé Budapest Contemporary Art Festival in October 2018. Ever since then My Land has been a sold out show in a wide range of countries and venues, including some of Europe's most prestigious art festivals like Avignon's Le OFF. 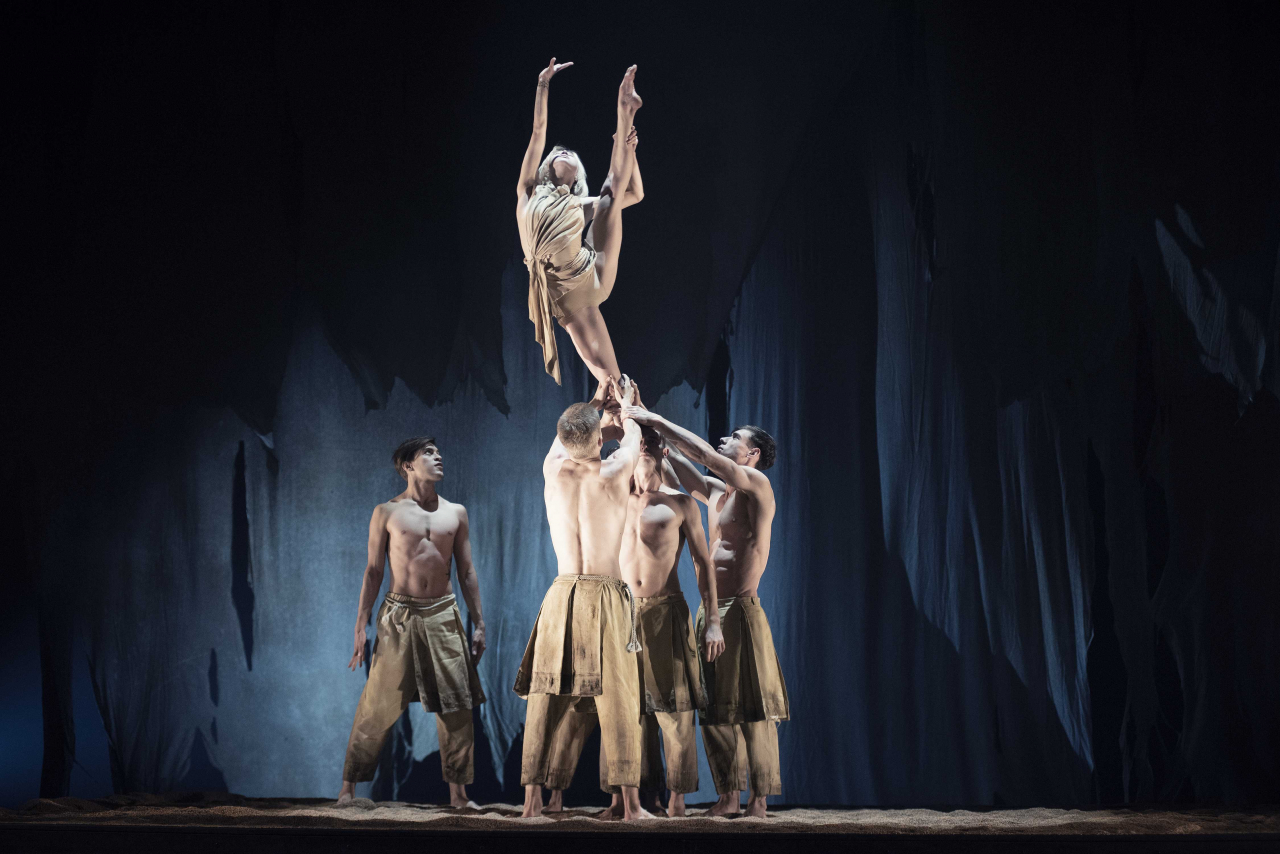