In 1867 the Habsburg court, which had bloodily crushed the revolution, and the Hungarian political elite, led by Ferenc Deák, struck a compromise to reconcile the two countries of the Empire. Despite historical controversies, the Compromise brought unprecedented economic and cultural prosperity to Hungary, a short but unforgettable period often referred to as "those good old days of peace.”
The cultural elite grew increasingly aware of the richness and beauty of Hungarian dances and costumes, the variety of traditions, while the peasantry started to look upon its culture with growing pride. Decorative art flourished, the clothes became more colourful, with the different nationalities coexisting peacefully, while maintaining their cultures.
150 years after the Compromise, we want to salute this unprecedented flowering of folk art in Hungary, presenting the virtuoso dances, the rich costumes and the wonderful music of the Magyars and the ethnicities that live with us. 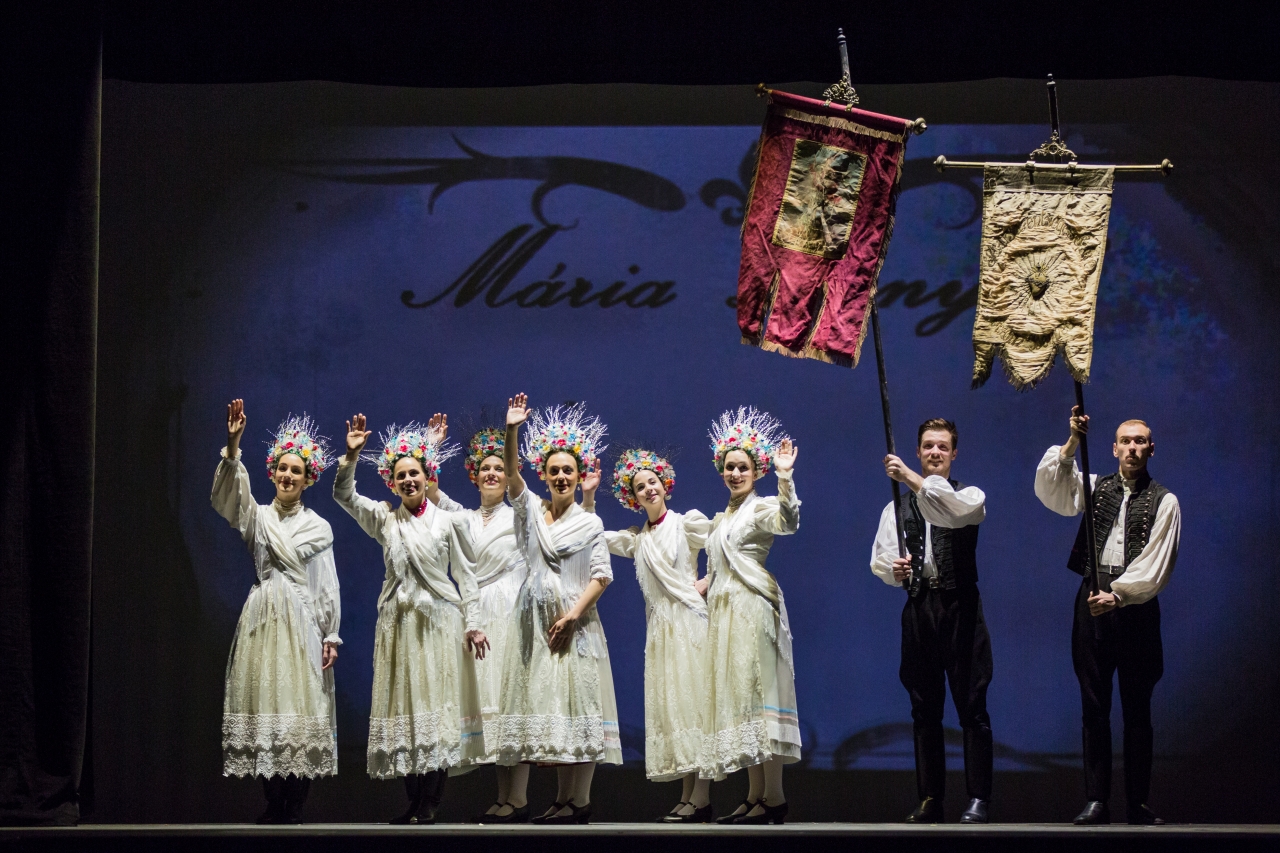