The Miskolc Ballet, founded in 2013, aims each season to present the kind of entertaining performance that attracts the attention of even those less interested in dance theatre. When István Szabó compiled his series 100 Years of Cinema, which contains both great classics and the most significant modern films, he led the screenings with Casablanca, saying that it was without a doubt one of the greatest creations in the history of film. The work is at once melodrama, crime and adventure film; maintaining a fine balance, it combines the stories of love and politics. Many may think that this is a syrupy, old-fashioned story. It is anything but! People leave their homes behind, escaping from war and poverty, so Michael Curtiz's film is still relevant today. Rick's café is a meeting place and melting pot for tricksters, gamblers and those awaiting visas. "Of all the gin joints in all the towns in all the world, she walks into mine,” says Rick, when his old love Ilsa pops in the door of the Café Américain one day, while the melodies of As Time Goes By ring in the background and bring them back to a happier life that hadn't yet been poisoned by the war. The creators wanted to make a performance that suits the needs of the modern age and attempts to expose today's problems, but is also entertaining. If the romantic, dramatic struggle between selflessness and the emotion-driven ego remains foremost in the viewer's mind, the company has achieved its goal. It is a choice: love or righteousness? 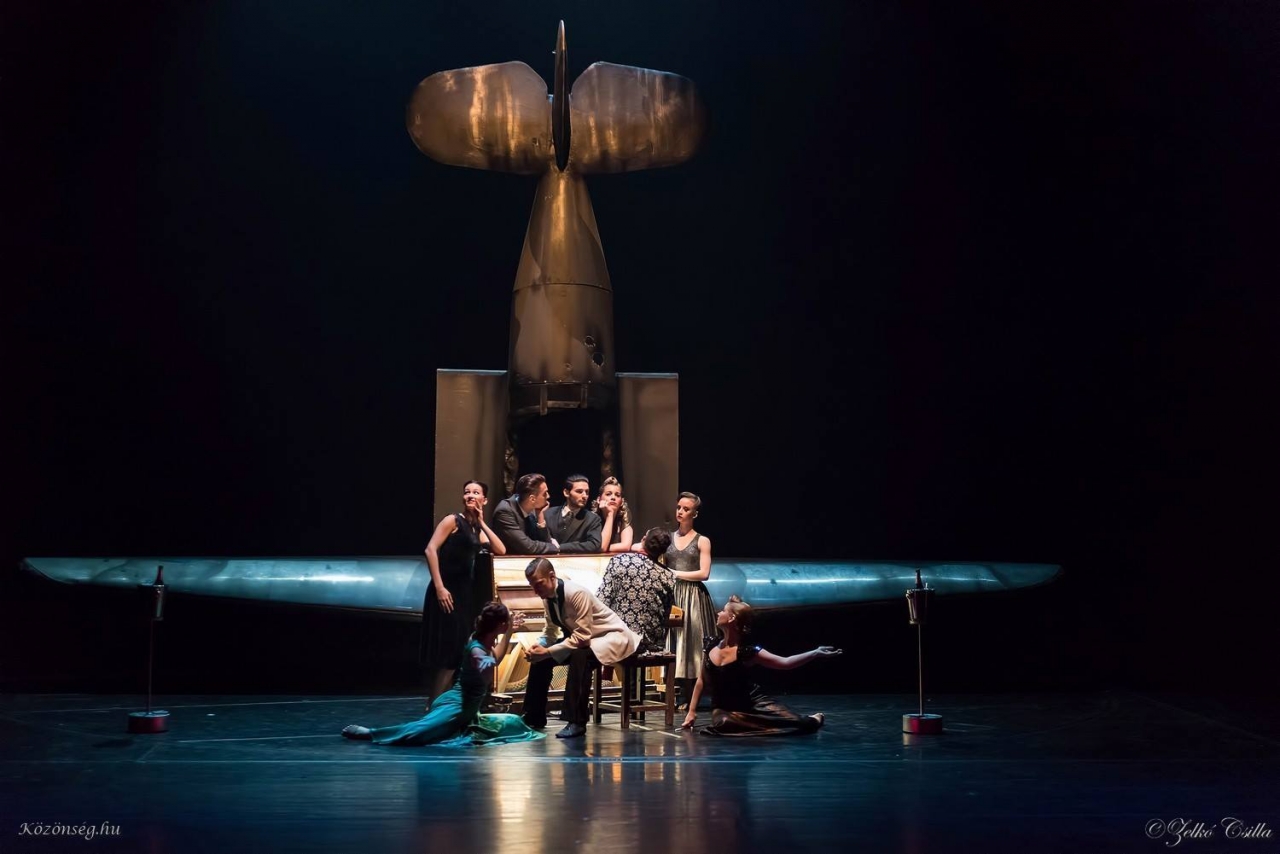